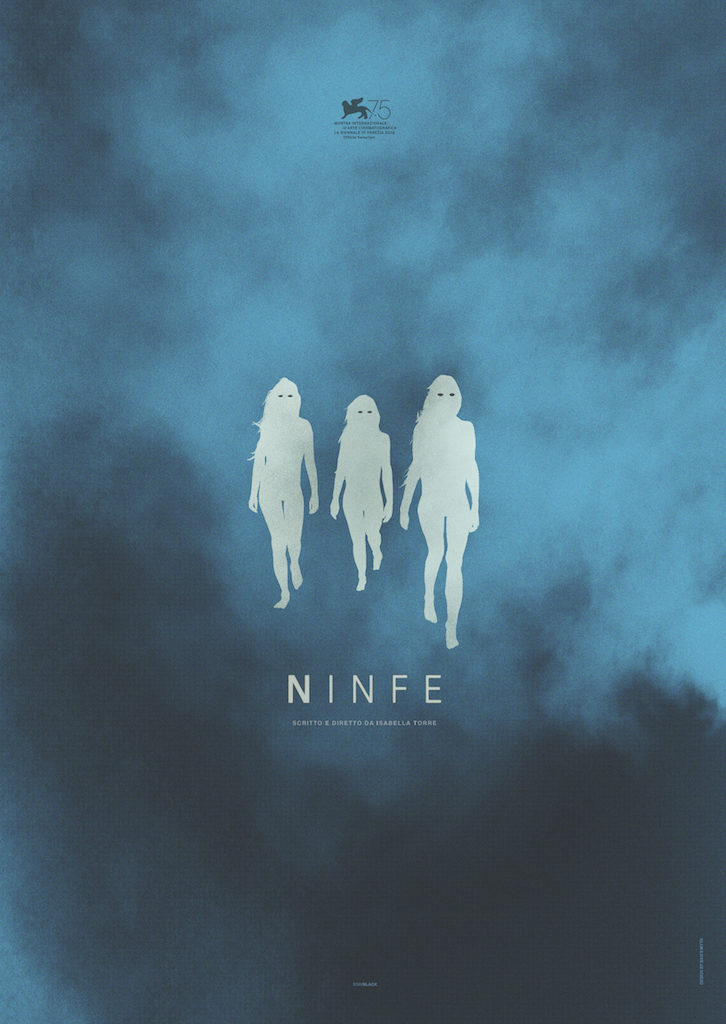 Amidst the mists and pristine nature of the Aspromonte (Calabria, Italy), an archeologist and two of his assistants are searching for an ancient treasure. From the ground, opened up by the excavation, three nymphs emerge. Once set free, the mythical and enigmatic creatures come into contact with the inhabitants of an isolated mountain village, causing a series of mysterious and terrifying events.

Born in 1994, Isabella Torre studied at RUFA, Rome University of Fine Arts where she majored in painting. Between 2015 and 2016 she studied at the theater school “La Stazione” and acted in “O Sciatu” at the Teatro della Cometa. Between 2014 and 2016 she collaborated on films “Mediterranea” and “A Ciambra” by Jonas Carpignno.

“Nymphs” is her first film as writer and director. 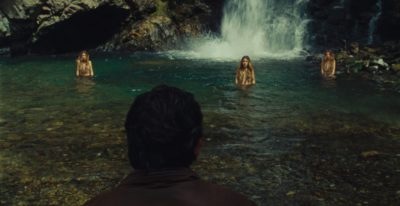 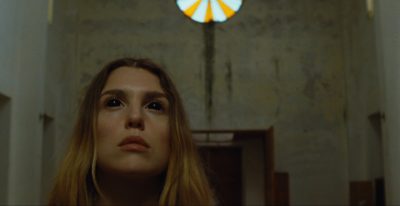 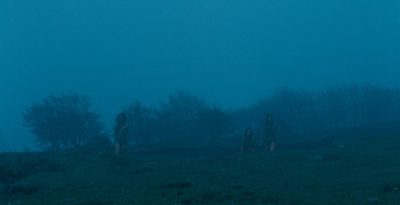