Ula, a young girl from a small town in Poland is kidnapped and taken to a brothel in Germany. Luckily she manages to escape and return home. However, the welcome she receives is far from warm, as the girl is ostracised by the local, conservative community.

Magdalena Łazarkiewicz is a film and theatre director born in 1954, in Warsaw, Poland. In 1976, she graduated from Cultural Anthropology at the University of Wrocław. In 1982, she received a diploma from the University of Silesia’sFaculty of Radio and Television. Initially, she worked on documentary films. She worked as an assistant to Andrzej Wajda on the set of The Maids of Wilko and shot her feature debut under the supervision of Krzysztof Kieślowski. 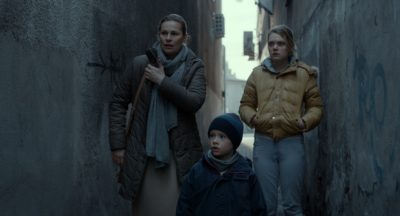 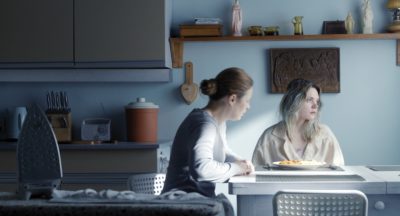 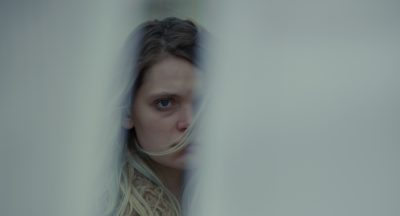