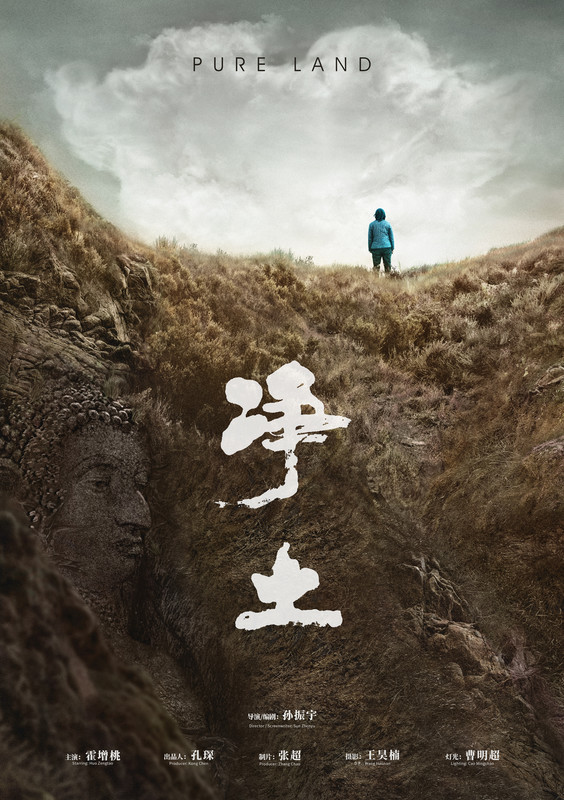 Jin Feng lives in the mountainous region of the Shanxi province in Northern China. Mother of two, with a third child on the way, she is forced by the Family Planning Commission to have an abortion. This traumatizes Jin severely and sends her into an emotional and mental tailspin. The ghost of her unborn son haunts her in the house. She tries to free herself with the help of Sukhavati-Buddhism. The followers of these particular Buddhist teachings hope to be reborn in Buddha’s “Pure Land”.

Zhenyu Sun, born 1991 in Datong, is a chinese town, born director, producer and screenwriter. He studied the subjects Management at the Beijing Film Academy and Film the ArtCenter College of Design in California. PURE LAND is his first feature film. 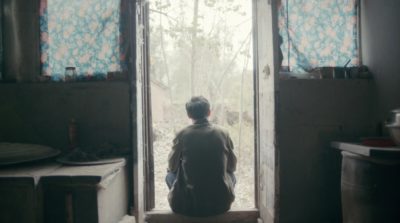 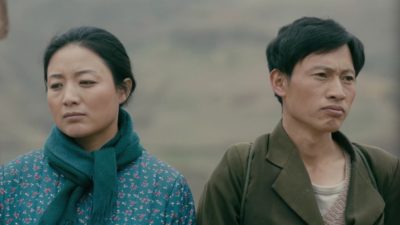 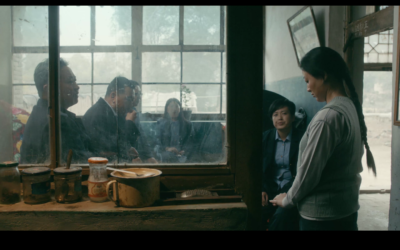 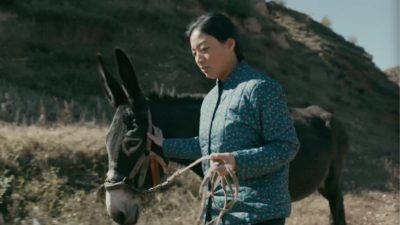