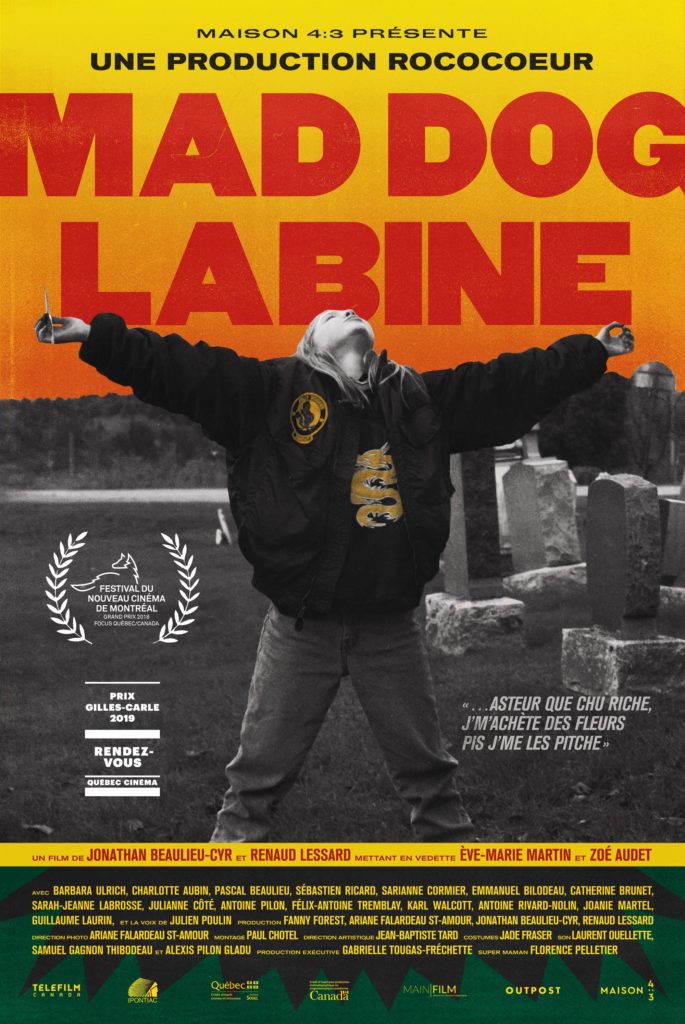 The heroes of this inventive film are teenagers from the underserved region of the Pontiac in Quebec, Canada. They are Lindsay and Justine, left alone during the moose hunting season and who, by some miracle, wins a jackpot of 10 000$. Daring blend of reality and fiction, MAD DOG LABINE is a 87 minutes film staring two non-professional actresses. The Pontiac is the central character of this fast paced, action-driven UFO as the twelve years old Eve-Marie Martin gives life to the lead character in an overwhelming performance.

Writer and director, Jonathan Beaulieu-Cyr graduated from the Mel Hoppenheim School of Cinema. He is combining his filmmaking practice to post-graduate studies at Concordia University and writing-directing highly personal and audacious web-based fiction series.

Renaud Lessard grew up in front of Ottawa and in New Delhi. The first set he ever worked on was on a Bollywood film. He graduated in 2015 from the Mel Hoppenheim School of Cinema. His short films have been presented and awarded at several festivals in America, Europe and Asia. Renaud approaches his practice of writer-director-producer with ambition and empathy.

Jonathan and Renaud and presently developing their second feature film. 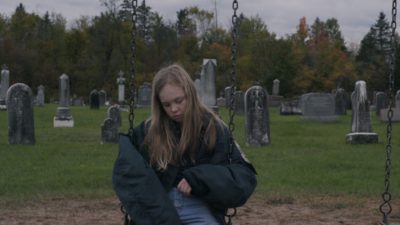 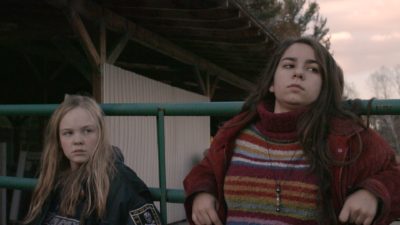