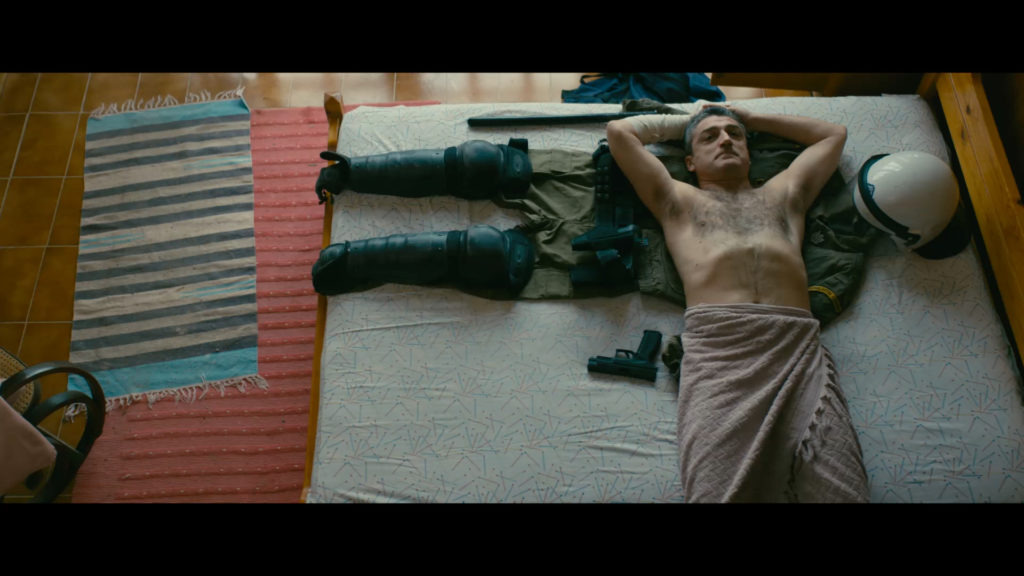 When George runs out of the police riot bus and sees his daughter among the demonstrators facing him, he and his wife decide that father and daughter should go to their country home for a few days, to keep her safe and see if they can salvage their relationship.

Christos Georgiou was born in London U.K. in 1966. He did his basic education in Cyprus and further studies in England at the University of Warwick (Film and Literature BA Joint Hons), the Northern Film and TV School in Leeds (MA Film Production), and in Poland at the National Film TV and Theatre School in Lodz (EU Tempus scholarship – Film Writing and Direction). He has directed, written and produced, fiction feature films, documentaries, commercials and TV drama series for ARTE, ZDF, Al Jazeera, the BBC, as well as several Greek TV channels.
Happy Birthday is his third fiction feature film. 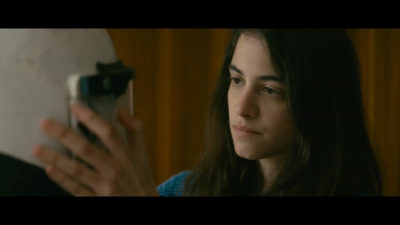 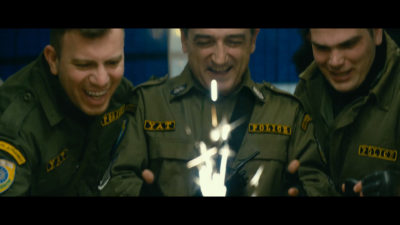 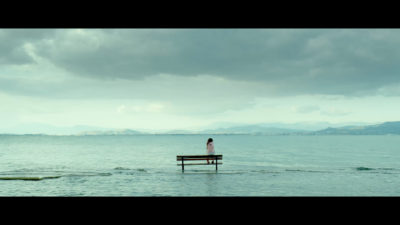 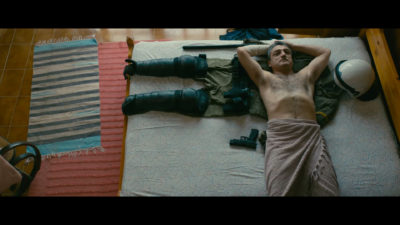