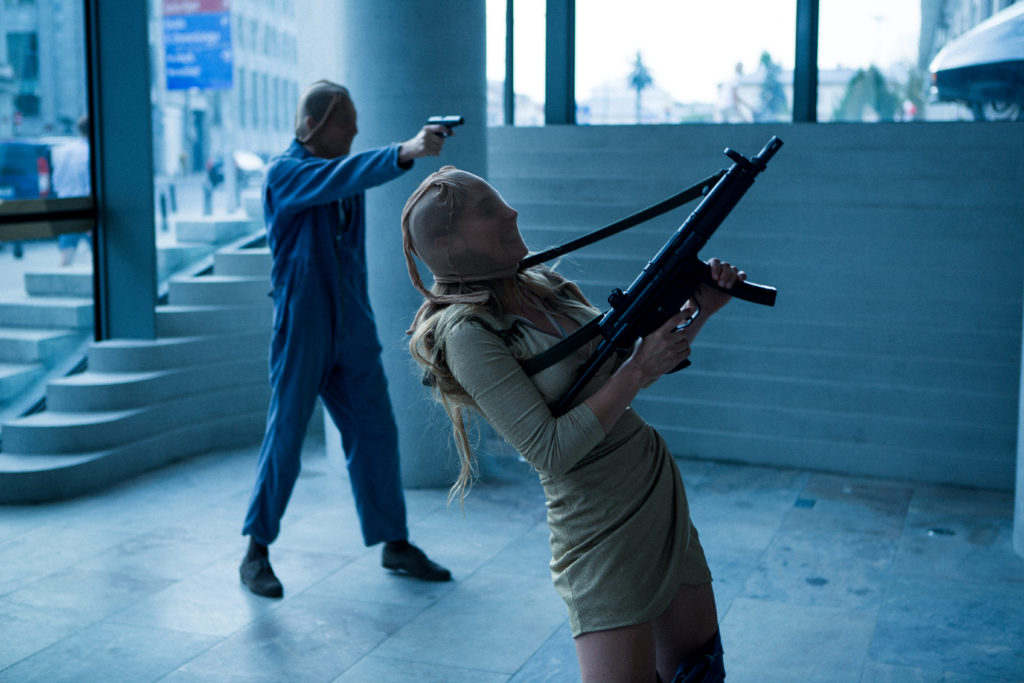 The titular "bird talk" is the language used by those excluded from the aggressive, raucous majority - the history teacher tormented by his students, a recently-fired language teacher, a leprous composer, a woman who cleans the house of a banker, a deformed florist and a student fascinated by the cinema who are pushed to the margins by a system that reproduces thoughtlessness and chants of hatred. The film's protagonists have only irony, flowers and quotes from the classics as their weapons. Andrzej Żuławski's script accentuates the degradation of Polish intelligentsia, who choose a peculiar splendid isolation when surrounded by contempt for knowledge, by incivility and just plain stupidity. 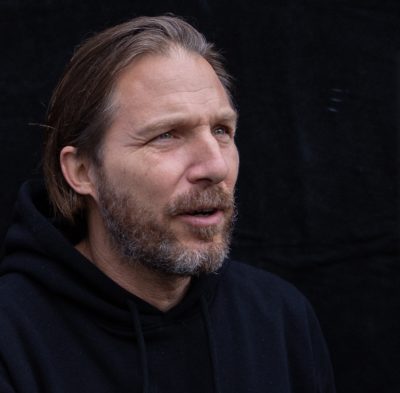 XAWERY ŻUŁAWSKI (1971), is the son of Andrzej Żuławski. In 1980s, when he was a teen, moved to Paris, where his father lived and worked. In 1991 Xawery was accepted to the Łódź Film School. His first feature, CHAOS (2005), received awards for best debut at the Gdynia FF and the Grand Prix at the Koszalin’s Youth&Film Festival. Xawery’s next film, SNOW WHITE AND RUSSIAN RED (2009), received many awards in Poland, among them, the Silver Lions and Best Actor prize (for Borys Szyc) at the Gdynia FF, as well as excellent critics’ reception and solid audience response (450k tickets sold in Poland). 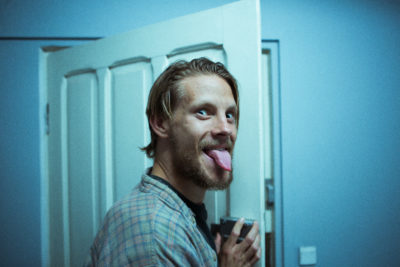 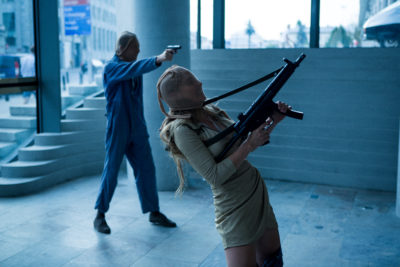 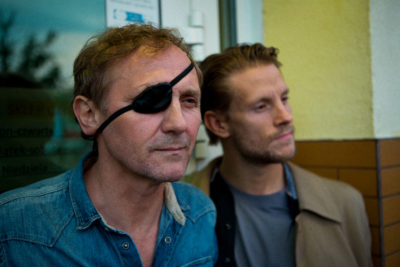